A message from the 11th Representative Director, President 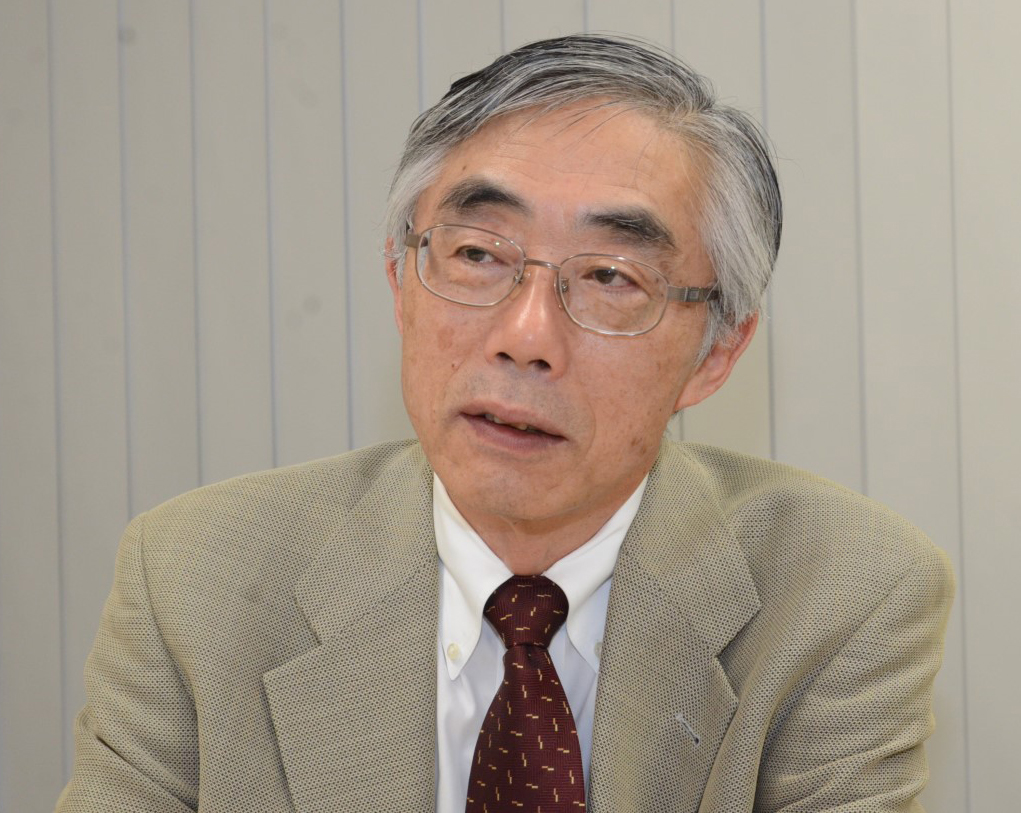 It is my honour to continue to work with you as the new Representative Director, President of our Association for the forthcoming 11th term.

The past year was marked by the coronavirus pandemic and we are still in the thick of it, into this year as well. The worldwide experience of pandemic brought out, in a variety of circumstances, issues which we had not so far payed much attention to. Accordingly,  multidisciplinary research associations such as ours where people of four fields of both humanities and sciences study get together, must be aware of their increasingly significant roles in society in these challenging times. In fact, there is a need of a genuine concern for a true diversity (by the way, to ask myself why I need these obvious adjectives here, I can’t help feeling sorry) in discussions and speculations about sciences and their implications in human lives.

I myself, as a researcher in the field of ethics, have never felt more deeply concerned by the question of diversity in ethics than during the pandemic.

What is an ethical diversity ? Whatever it is, we’d better consider it not only in synchronic terms, but also from a diachronical perspective, with view on the past, the present and the future. Because ethics is made of discussions which are driven by moral standards that are essentially time-bound, reflecting particular needs of each time period in history and thus changing constantly. It makes sense all the more as most of so-called “ethics oriented periods” in history happened to be at the same time those where the core social values thoroughly changed.  Thus, our contemporary world may be justly identified as one of those ethic oriented periods because of the buoyant turmoil haunting it.

As a matter of fact, we seem to live in an “ethics oriented period”. For example, some ten years ago or so, we have witnessed a sudden flourishing of the word “ethics” in the language of the mass media, where it would appear attached to the names of various fields of social concern. There was in fact, at that time, a general atmosphere requiring vaguely something like “ethics”. Emerged then “business ethics” and “environmental ethics”, which have become established fields by now, and “bioethics”, our Association’s specific concern, followed by many other applied ethics: “information ethics”, “engineering ethics”, “sport ethics”, “genetics ethics”, “neuroethics”, “nanoethics”, or “robot-ethics”. These last examples, for instance, sounded so opaque and we still can’t say what exactly they were about. Anyway, this trend in media and philosophical languages was so singular that one might be tempted to call it “ethics syndrome”.

However, the trend of putting the word “ethics” almost anywhere didn’t last. Most of these specific ethics vanished. We would be rejoiced nonetheless if only their vanishing would have been a result of their assimilation and stabilization within each of the scientific fields concerned. Actually, it was not the case. On the contrary, our epoch has been sliding into a sort of “post truth paradigm” since then, and there, even ethics is nothing but a representation, an image. In other words, diversity as a common ground for universal logic in ethical thinking is now hidden behind a multitude of seeming diversities. That is why, probably, the contemporary world is so unstable when it comes to moral values.

We have to take a look back at what ethics meant in the first place. Natsume Soseki said: “It is an agreement that human beings invented in order to live together and contracted one another”. That fundamental “agreement” does not seem to function any longer as it did, and we certainly should get it reviewed, as far as the need to discuss about it persists among us.

Some say that today’s ethics is in essence “reasonable disagreement”. By contrast, this adage tells more about how our contemporary world is: a disintegrated entity full of opinions juxtaposed and opposed one another, each of them standing for an independent reasoning system.  However, we should not let fakes and imitations prevail, to the point that all mutually shared agreements et conceptions of responsibilities as a common ground for ethical thinking disappear.

Although on an infinitely lesser scale, the same pattern applies to our Association. Ostracizing someone who dares to object powerful people’s opinion or that of the majority is not unknown to us. Far from it, we have frequently witnessed situations of that kind where rather an invisible collective pressure is at work than a visible power balance. Ostracism and exclusion are nothing less than negation of science. If our world is truly “ethics oriented”, our Association should hopefully be more inclusive and receptive for its own good.

Now, I would like to express my thanks to our past president, Dr. Akabayashi, and 10th term executive Committee Members, and volunteer group mostly formed within the host University of Shizuoka, for the success of the General Assembly held online and quality work and achievement accomplished throughout the year 2020 on behalf of the Association.

We will have to wait quite a while to finally see the end of this long pandemic crisis and arrival of the post-corona society.  Until that time, it is important for our Association to continue to keep up with all slightest social changes announced in the air.

My greatest wish is to allow our Association to remain a place for discussions and exchanges as lively as usual, throughout the forthcoming 11th term, with your cooperation and understanding.